It looks like a prop from the set of a Star Wars film but a hi-tech sensor could give Australia a new edge in tackling bushfires.

A sensor-packed capsule which looks like it belongs on the set of a Star Wars film promises to dramatically enhance the nation’s ability to fight bushfires.

Attentis, a hi-tech firm which operates from a manufacturing base in Cheltenham, has developed a sophisticated “intelligent sensor” which, among other things, can detect the ignition of bushfires.

It is now pushing both the state and federal governments to back a statewide network which would alert emergency services to the outbreak of a bushfire, helping to ensure small blazes do not become large, uncontrollable ones.

At the heart of the Attentis system is a 30cm sensor which can detect, measure and transmit a continuous stream of real time information on fire, flood, air and water quality, weather, noise and ground movement and soil moisture content.

This array of sensing capabilities is supported by hi-definition video streaming and thermal imaging, creating a sophisticated environmental sensing network which operates in real time. Attentis sensors mounted on poles power the Latrobe Valley Information Network set up in the wake of Black Saturday and the Hazelwood mine fire.

Some 45 sensors, powered by solar and battery backup, cover 1470 square metres and provide residents with a continuous stream of information on fire, flood, air quality and microclimate weather conditions via a dedicated website.

In October the system alerted authorities to the outbreak of a fire opposite a timber plantation.

“Our system picked it up at 5:30pm on a Friday night – had we not detected it, and embers blew across into a pine plantation when the winds were picking up, we could have had another Black Saturday on our hands,” Mr McKenna said. (The Hazelwood mine fire in 2014. Picture: Mike Keating)

“It’s real-time information. Looking at a weather station that is 15 to 20km away is not relevant to a fire. We provide granular, microclimate weather that is detailed live. You can see where the fire is, what the local conditions are, where it is going to go and you can place your local resources in the best possible location. That is a huge advantage.”

But Mr McKenna said its sensors offered up information which could be used by farmers, energy companies, gas pipelines and communications equipment.

“Everyone can input into this system and everyone can use the data,” he said.

This article was originally published on The Herald Sun ( Printed version ). 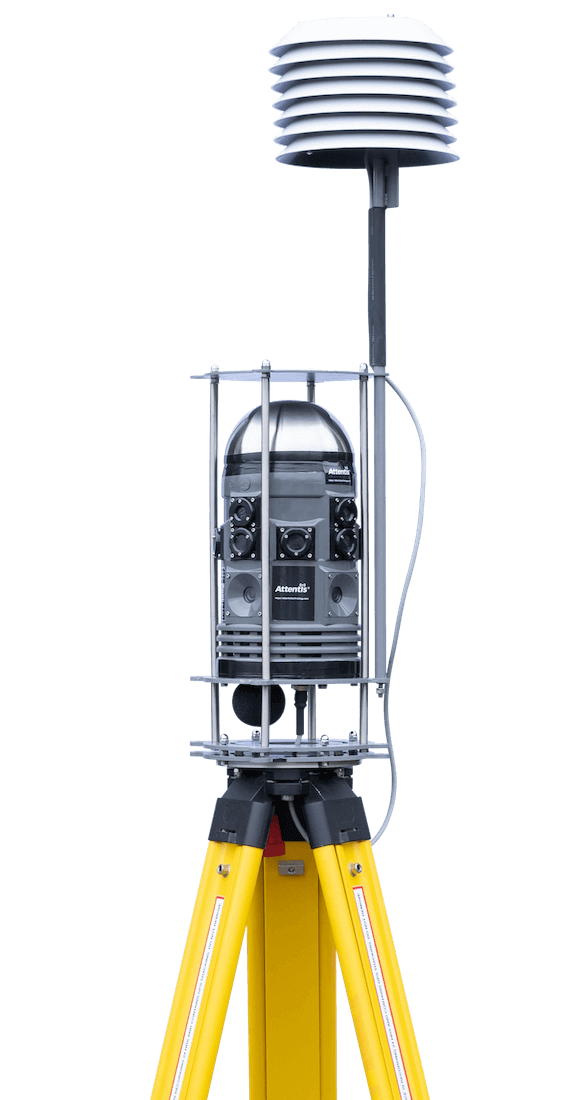